What a tremendous concert on 21st May. Read REVIEW.

What can one say apart from  “WOW”  That was some concert !!  It was by far the best rendition of Carmina I have ever heard.  The sopranos excelled themselves – their top notes were superb.  As for the soloists, what can one say, they were just stupendous, and the orchestra was just beyond belief.

Thanks to Mike Seal for conducting and everyone who took part in the concert. 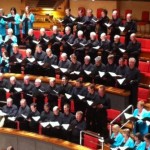 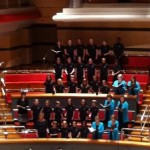 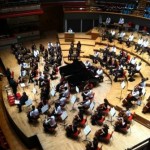 This entry was posted by Mark Lawrence on Sunday, 22nd May 2011, and is filed under News.